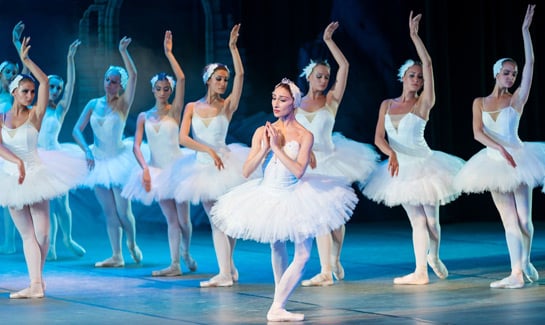 As a citizen of the United States, you may help a relative become a lawful permanent resident of the United States by obtaining what is often referred to as a “Green Card.” To do so, you need to sponsor your relative and be able to prove that you have enough income or assets to support your relative(s) when they come to the United States. You begin the process by filing Form I-130, Petition for Alien Relative. This form establishes the family relationship that exists between you and your relative. If your spouse is already in the United States and entered legally, then they may be able to file an I-485 application to adjust their status to a lawful permanent resident at the same time as you file the I-130 relative petition. Petitions filed at the same time with permanent residence applications (I-485) must be filed at a location that is different from where you would file an I-130 petition by itself. Please read the instructions for the two addresses where concurrent filings can be mailed. Sometimes the I-130 can be filed together with an application for permanent residence (Form I-485, Application to Register Permanent Residence or Adjust Status).

To successfully petition your spouse for the permanent residence, the petition and its supporting evidence must prove that the beneficiary entered the marriage with good faith and that the marriage is a bona fide marriage. We have successfully helped many couples to obtain the green card based on this petition. For further information, please contact our experienced attorney for a consultation.